Delightfully original series follows Flavia De Luce, her two sisters, their stamp collecting father and domineering aunt as they struggle to navigate life and salvage their beloved Buckshaw Estate in a post WW II England. During this time of new economic and social change, many visitors come to the hamlet of Bishop’s Lacey. All with secrets and stories of their own. How can a precocious 11 year old with a talent for poisoning and chemistry not become involved?

Pain to local constabulary none withstanding, Flavia rises to the occasion, deflects her fathers indifference, manipulates her older sister’s romances and always, always gets the job done.

This mysteries series, at its core, tells a story about the struggles of the rural population in a time of upheaval. It also about a family who has lost their moral compass, their mother, and are left struggling with loss, ferociously lashing out and hurting each other, yet passionately defending each other with deeply ingrained loyalty.

Standing by, is steadfast Dodger. A former British POW, now he tends the garden and confidant of Flavia. Of everyone is the patchwork family, Dodger - suffering from shell shock and nightmarish memories of war- understands Flavia the best and acts as friend and co-conspirator.

Mole Has Lost His Spectacles

....And keep your hands to yourself

So did you get your Pumpkin Spice fix? 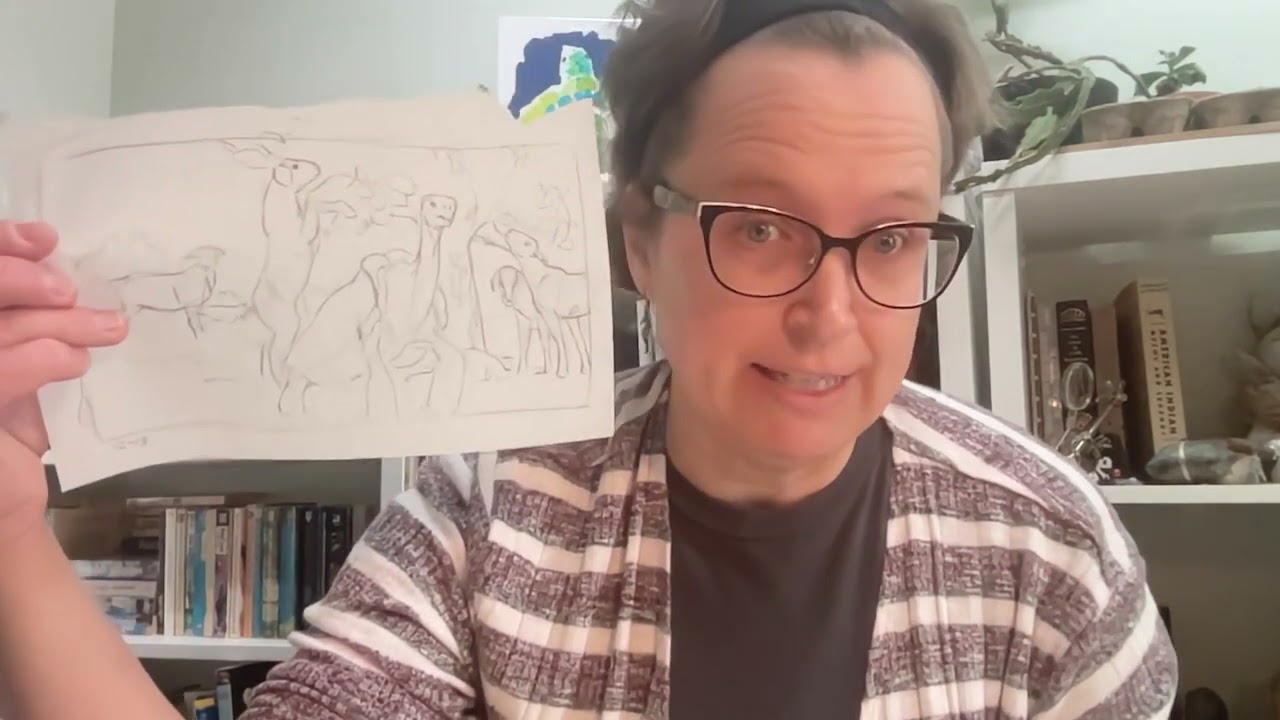 Hey You CAN teach an old dog new tricks!

Sometimes when I paint, I'm solemn and profound.....other times, not so much....